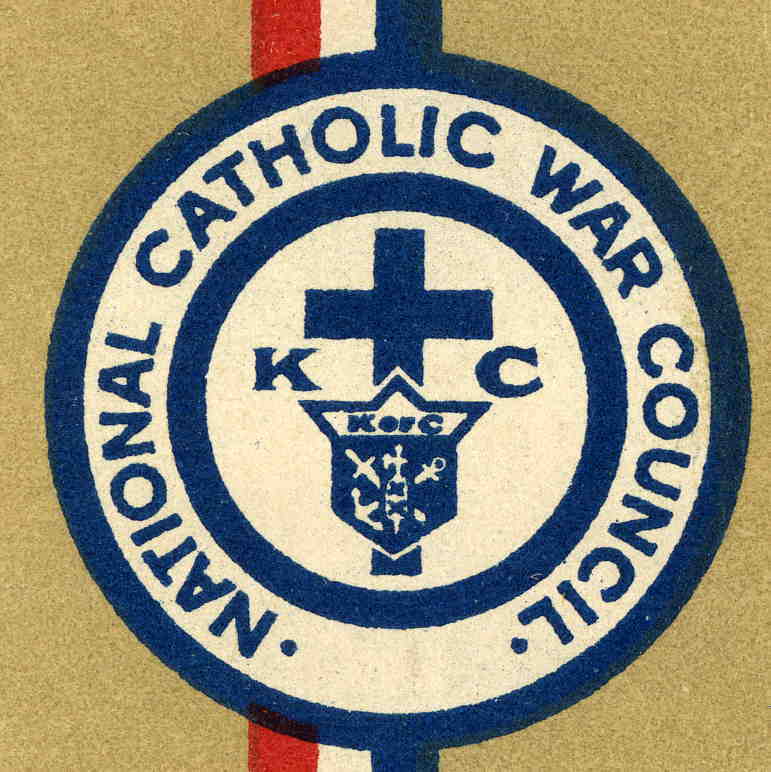 The National Catholic War Council (NCWC) was officially formed in August 1917. It was a response to the need for an organized group to oversea all of the Catholic war work that was being done across the country. After the annual meeting of Archbishops in April 1917, Cardinal John Gibbons of Baltimore issued a letter of support to President Woodrow Wilson from the American Catholics.   In August, the Archbishops of the United States gathered together for a convention at Catholic University in Washington DC. It was at this convention that the idea of the National Catholic War Council came to fruition. The Archbishops decided that by creating the NCWC all Catholic war activities could be better unified and coordinated. Additionally, they want to establish boards at the local level in order that all sixty-eight dioceses could be involved. It was also decided that given the success of the Knights of Columbus’s war work till this point, that they would represent the American Catholic Church in the recreational welfare of the men in camps.

Ultimately, the goal of the NCWC was to coordinate the American Catholic Church’s war work that would align itself with the both the government and other religious institutions. The desire to work closely with the government allowed for the spiritual needs of the Catholic men serving to be met in an effective way. The NCWC participated in various legislative actions, along with their religious counterparts, to pass bills that could increase the number of chaplains for the military.  The various war activities committees would survey the existing war work operations and assist where necessary.

Fundraising was also a major part of the NCWC.  Throughout the course of the war, the NCWC participated in various fundraising endeavors. They aided local Diocesan fundraising, as well as national campaigns. The New York Catholic War Fund, is just one example of a successful local drive held in March 1918. Whereas, the United War Work Fund occurred on a national level with the cooperation of organizations such as the NCWC, the YMCA, the Jewish Welfare Board, and the American Library Association, to name a few.

“Standing firmly upon our solid Catholic tradition and history from the very founding of the Nation, we reaffirm in this hour of stress and trial our most sacred and sincere loyalty and patriotism toward our country, our government, and our flag.” –Cardinal Gibbons 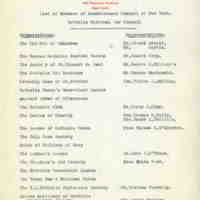 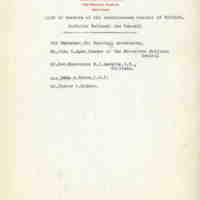 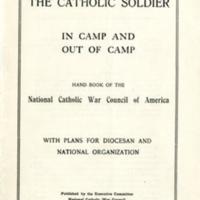 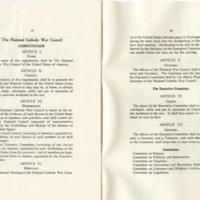 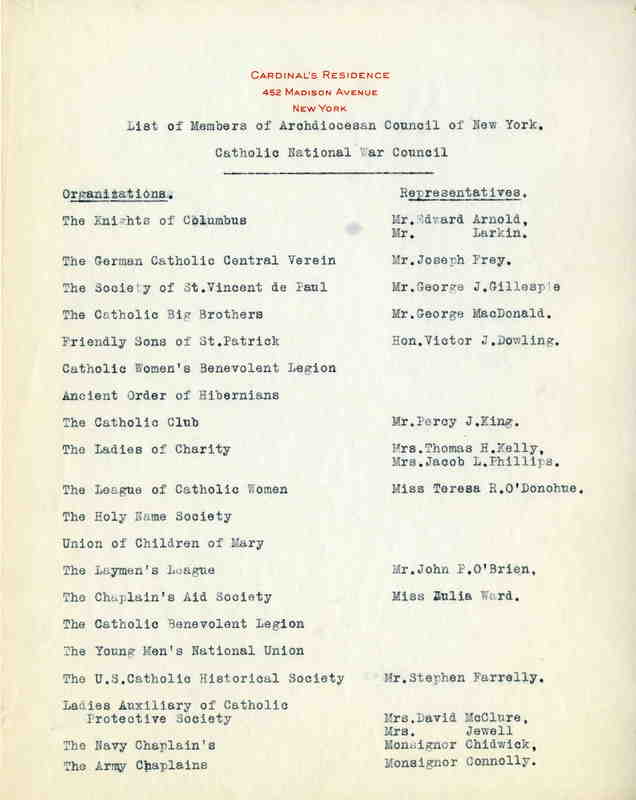 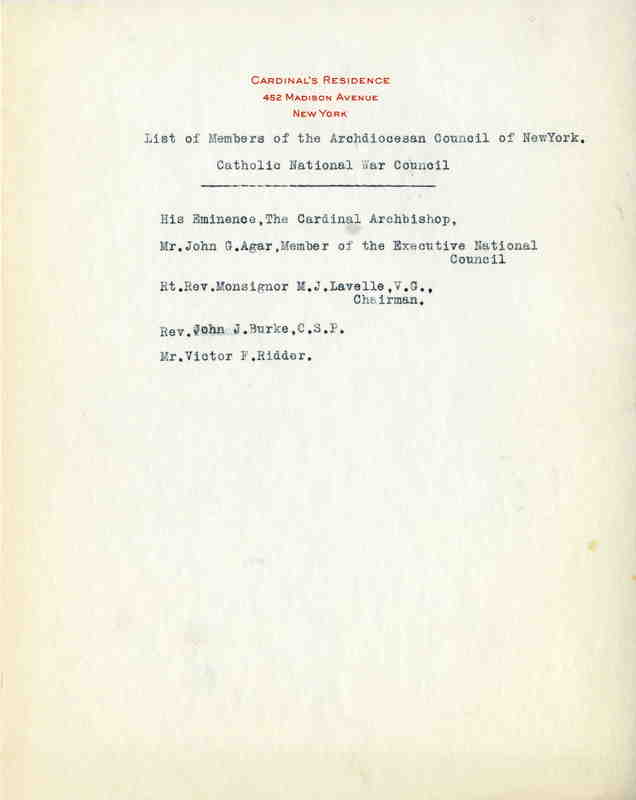 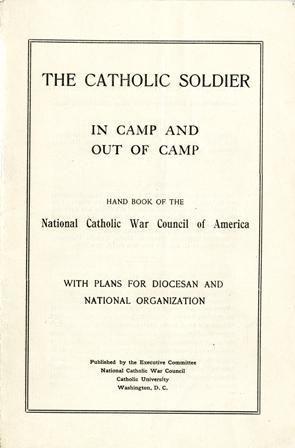 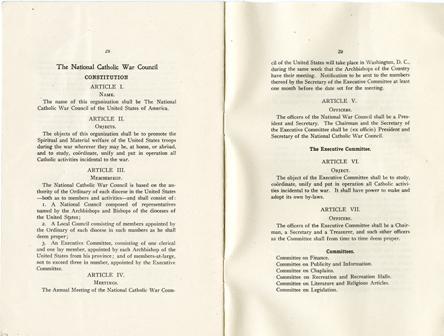