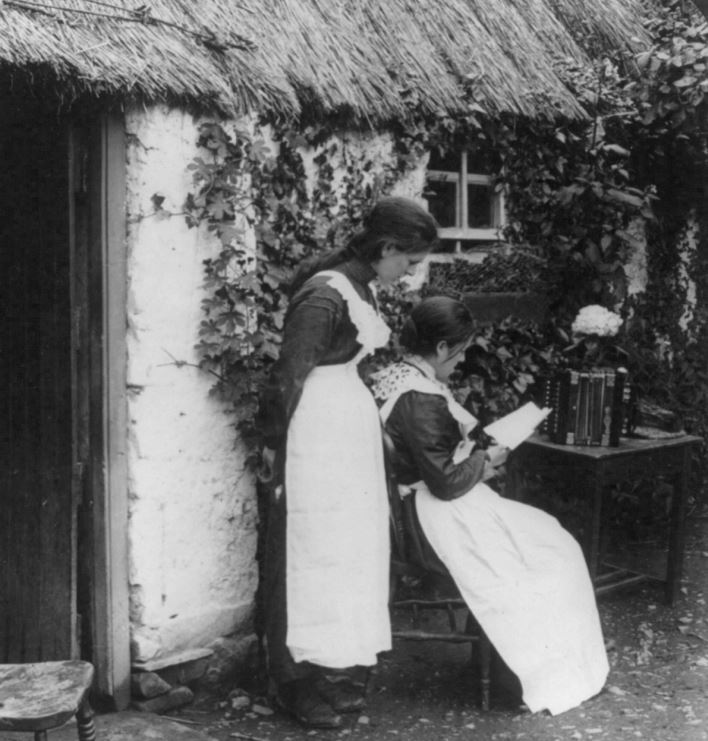 Although the peak of Irish immigration to America is often connected to the years of the Irish Famine, the end of the nineteenth century also saw large numbers of Irish arrivals. Unlike earlier waves of immigration, approximately one quarter of the Irish immigrants at the time were young, unmarried women under the age of twenty-four. The Irish economy was still agricultural at the time, and estate laws, which meant the oldest son inherited the land, led to a lack of educational and employment opportunities for young women. The marriage rate in the country was low, and many women saw emigration as their only option. However, as they often arrived alone, they were seen as prime targets by many of the “runners” who plagued immigration stations looking to take advantage of the newly arrived.