The Work of the Mission 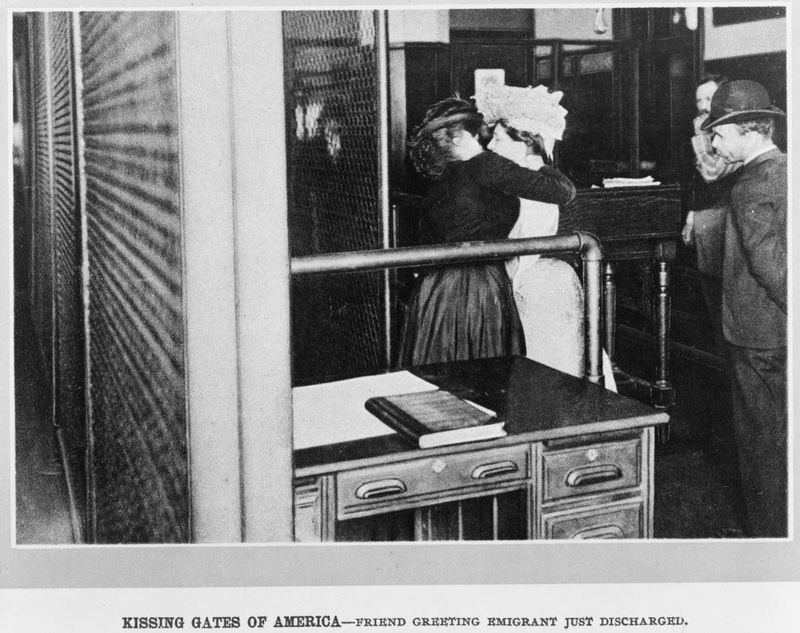 Courtesy the Library of Congress.

The Mission of Our Lady of the Rosary was created to assist newly arriving emigrants, particularly Irish Catholic women, to make sure they were not taken advantage of as they disembarked in New York.

The priests of the Mission performed similar duties at both Castle Garden and Ellis Island, connecting female immigrants with their family or employer, offering travel and other advice, and assisting those who had no one to meet them. Outside of the Registry Room was a place for friends and family to wait for newly arriving immigrants. At the end of each day at the Immigration Station, the Immigration Commissioner would turn over all Irish girls left to the priest of the Mission. If a relative was able to come pick the woman up at the Mission, the priest would interview the person to be sure they were who they said. Friends and relatives of the young women could call at the Mission house up until 10:00 pm to collect the girls. Additionally, girls could not be discharged to a male relative unless they were able to give satisfactory proof that they were their father, uncle, or brother. According to an early commissioner of immigration, “The Immigration Department is in sympathy with true lovers and cheerfully commits them to the care of the Mission, where there is an unbroken record of happy marriages.” Girls who have no friends or family or they couldn’t be found, the priests found them “suitable positions with good families.” Prospective employers needed to submit written recommendations from their pastors. 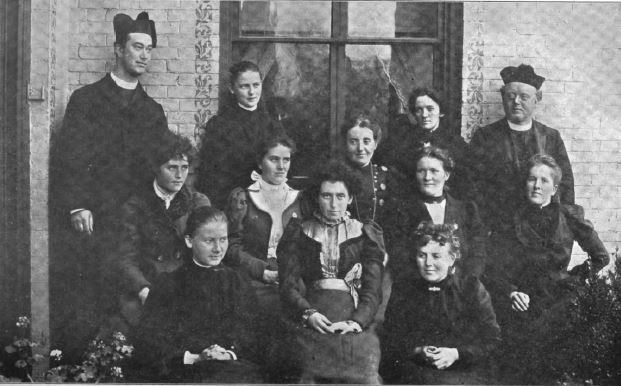 In 1912, however, Immigration authorities changed the rules, and girls were no longer allowed to be discharged from Ellis Island to the Mission on the evening of their arrival. They would have to wait four to five days at Ellis Island, and only then, if they still were not met, could they remove to the Mission. Only those arriving for the first time, without any friends or relatives, were allowed to go to the Mission the evening of their arrival, and only if they were over the age of sixteen, in good health, and actively looking for employment.

By the twentieth anniversary report of the Mission in 1903, it was estimated that 75,000 Irish immigrant girls had been assisted by the mission. In later years, the estimate dropped to about 4,000 per year, which then dropped lower, as there was hardly any Irish immigration during the five years of the First World War. By the 1930s, it was estimated that over 170,000 women had passed through the Mission, and that they had secured jobs for almost 30,000 of them.