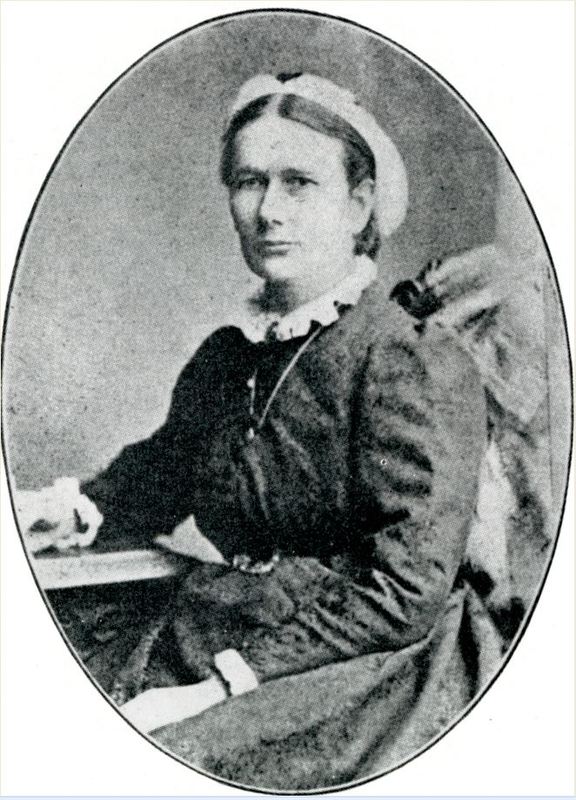 In 1880, an Irish woman named Charlotte Grace O’Brien, alarmed by conditions of emigrants departing on ships, set up a boarding house at Queenstown (now Cobh) to ensure their safe transition onto the ship. She soon decided that she would be able to do more at the port of arrival, rather than departure, and she traveled to America under an assumed name to see the ship conditions for herself.  She came up with a list of suggestions for steamship companies to better protect the young women traveling on these ships, and the White Star Line was the first to accede to her request for separate quarters for unmarried women.

Once she arrived in New York, she spent several weeks staying in various immigrant lodging houses, and concluded that these were not providing enough protections for young, unmarried women. She felt that there was a need for a house dedicated to housing these women until they were able to find employment or meet up with friends or relatives. She traveled west to St. Paul to meet with Archbishop John Ireland, a known protector of Irish immigrants, who promised to take the matter up with the Irish Catholic Colonization Association.

O’Brien herself was not a Catholic, but realized that the Church in Ireland and America was best positioned to help these young women, and shortly after her return to Ireland she converted to Catholicism.